In the past 6 months since Storm Desmond which battered the Lake District and Cumbria at the beginning of December 2015, most of the damaged infrastructure has been repaired or temporary bridges laid to re-open the roads. Similarly, with a few notable exception, damage to paths and bridges in the fells have been repaired and are open and accessible.

Some complications remain which are detailed below, together with sources of further information.

The Lake District National Park Authority rangers have a rights of way map (footpaths/bridleways/etc) complete with the bridges that are known to be good, those damaged, and awaiting inspection - select 'coloured basemaps' in the top right corner for clarity. 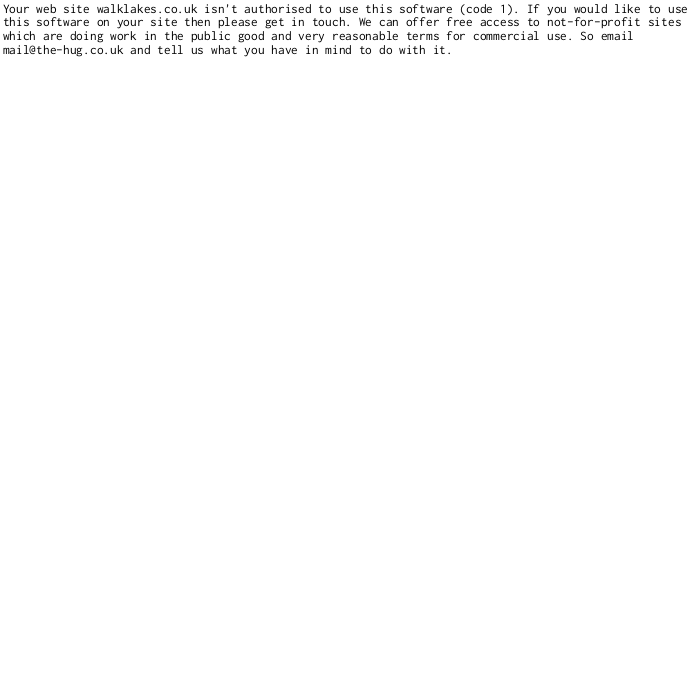 collapsed at the end of Jan 16 due to damage sustained during flooding in previous month. This is used by the final section of the Cumbria Way - Caldbeck to Carlisle. South of Sebergham you need to stay on the west side of the River Caldew between Browtop and Bell Bridge, taking the minor road past Greenfoot and New House, to Bell Bridge where you can rejoin the Cumbria Way.

Two other sites which have useful information are: