As part of its first set of special stamps in 2021, the Royal Mail has decided to celebrate the 70th anniversary of the founding of Britain's first four National Parks. 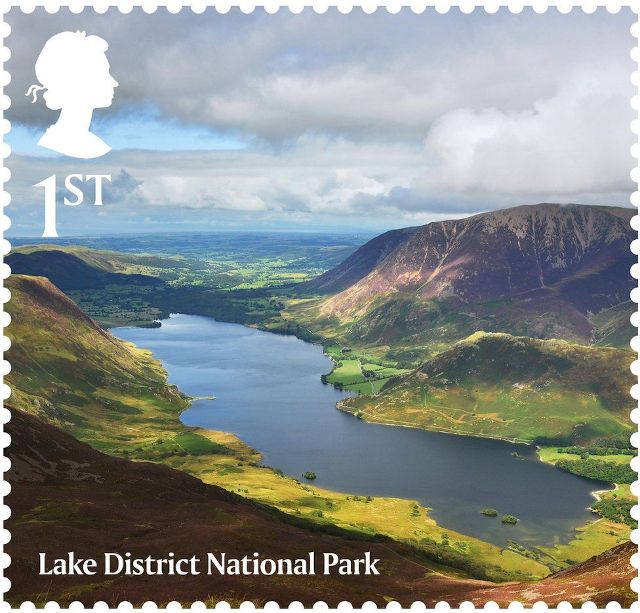 In addition to the Lake District, the Peak District, Dartmoor and Snowdonia were the UK's first four National Parks opened in 1951.

The UK now has fifteen National Parks and alongside these four six other National Parks which opened later - the North York Moors, The Broads, New Forest, South Downs, Pembrokeshire Coast and Loch Lomond and The Trossachs - have also been chosen by Royal Mail as part of the set.

The National Parks cover a breathtaking range of natural environments, from cold tundra to temperate rainforest, from gigantic sea cliffs to rolling chalk hills, from razor-sharp mountains to marshy wetlands.

Ten spectacular National Parks have been captured in stunning photographs that reflect their diversity and splendour.

We are proud to be able to share the beauty of these parks on stamps at a time when so many of us have had our travel restricted.