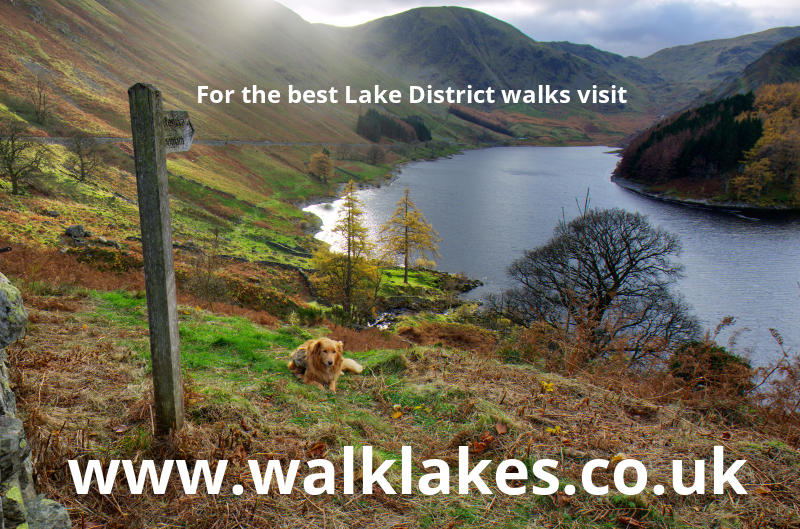 It was Wainwright who popularised the ancient Cumbric name of Blencathra, since before him for a while it was referred to as Saddleback. It has five tops of which this is the highest. Running from east to west they are: Scales Fell, Doddick Fell, Hall's Fell, Gategill Fell, and Blease Fell. The three central tops have rough and rocky ridges heading south towards Threlkeld, but it is round the corner to the north that the narrow arête of Striding Edge can be found. It is not to be underestimated, a walker with moderate scrambling ability and a head for heights will manage with care. However, in winter it becomes a serious proposition even for those well equipped. In the wet its laminated slate/rock becomes greasy and dangerous as a slip on the knife edge arête can be fatal. The outer fells of Blease and Scales are grassy slopes and make quick descent routes in poor weather.

The name "Saddleback" came from the col, or saddle, connecting with the sixth top named Atkinson Pike on the OS 25K map.

If you need accommodation we have details of 17 properties offering rooms near Blencathra - Hallsfell Top. Here are some examples: